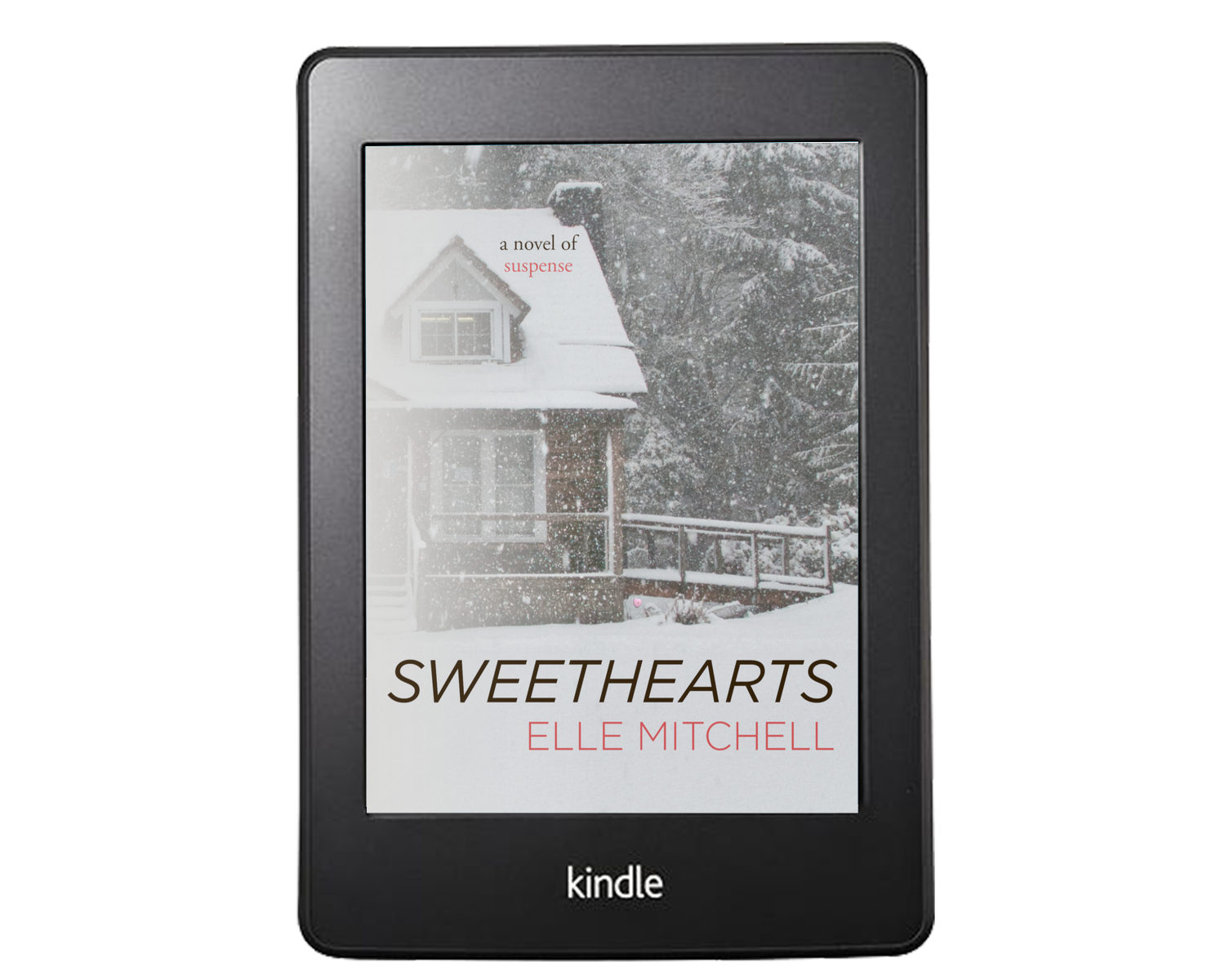 View cart “sweethearts Signed Paperback” has been added to your cart.

An ebook copy of sweethearts, a psychological suspense novel, in your preferred format.

Twenty-nine years after finding Laura Hurst in a frozen lake, Ada Bailey is going home to revisit Lynn Pond and confront the past. But Silynn holds more than memories.

Decades-old secrets tumble out as Ada explores the town she was sent away from. Her return dredges up more than sordid pieces of the townsfolk’s lives, though. Sam Pruette, a collector of innocents, worries Ada may remember details from that frigid day in November of 1988.